What's on my plate?

Creativity with food - I got this idea from Red Hong Yi, a Malaysian artist, who is doing "31 Days of Creativity in March." I'm such a big fan of hers. I decided to follow through and make my own creative spin on this project. However, I'm not doing it on a daily basis, only when something catches my fancy and stirs my imagination. Here are some of the works I've done so far... 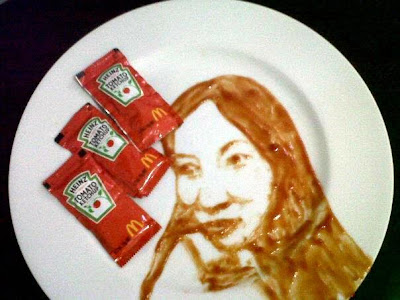 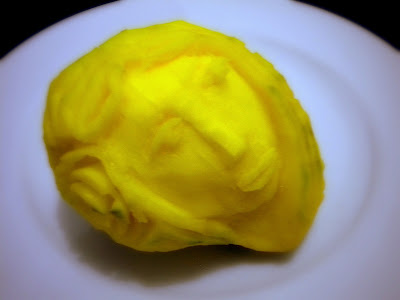 March 9 - A woman's face carved from an apple-mango. 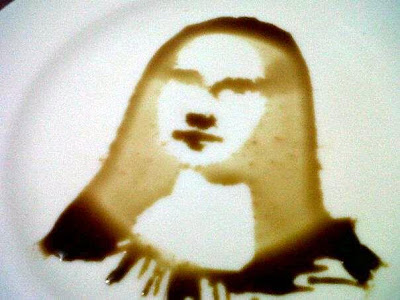 March 12 - My own version of Mona Lisa using soy sauce. 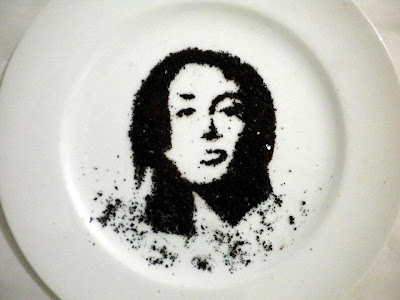 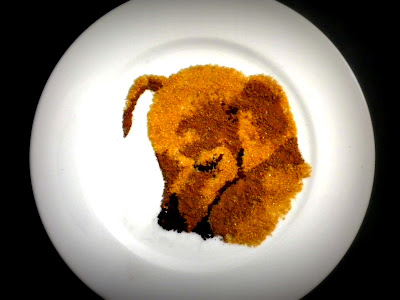 March 16 - Our dog "Spikey" made of brown sugar, coffee and Ovaltine. 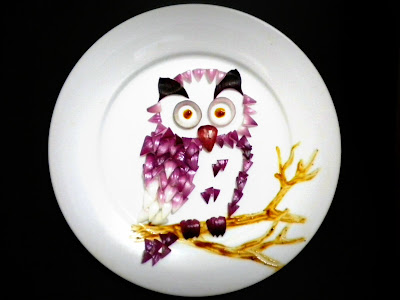 March 17 - Owl made of red onions and barbecue sauce. This moved me to tears...haha! 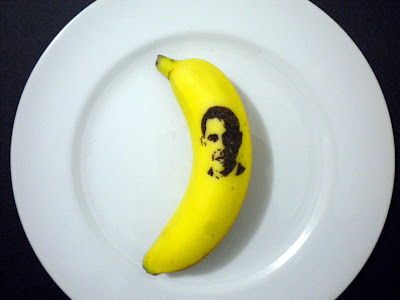 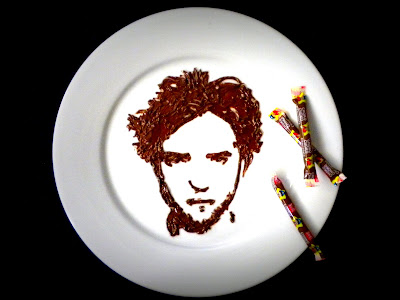 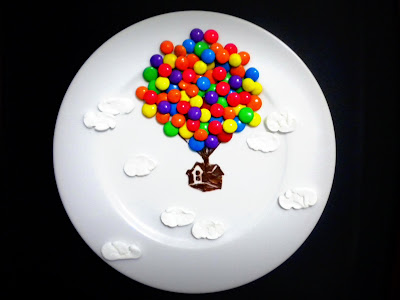 March 20 - "Up" made of Nips chocolate candies, chocolate sticks and marshmallows. 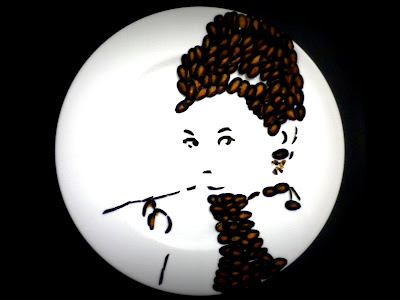 March 21 - My dried watermelon seed version of Audrey Hepburn in Breakfast at Tiffany's. 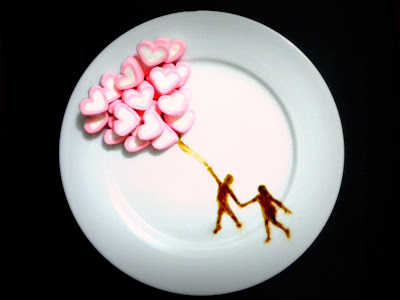 March 22 - "Fly away with me" made of marshmallows and sauce. This is my fave work so far.

Mabel
Hi! I'm Mabel. I like to dabble in a bit of everything to create art.